Planning no delay - where do Lithuanian businessmen put the comma?

Marius Jakulis Jason, one of the richest Lithuanian investors and philanthropists, recently publicly announced that he leaves as many as 70 percent of his family property to its charity fund. An entrepreneur with an innovative approach is one of the few in Lithuania who has established his own charitable foundation and is probably the first to speak so publicly about the need to share his success and prepare for it today, and not only after death.

Philanthropy is no longer new in Lithuania. When the first generation of independent Lithuania grew up, the desire to share with it grew. Although Lithuania is still reaching the bottom of the World Giving Index, we are already seeing growing interest and progress in supporting social projects, culture, education, the environment and entrepreneurship.

The charity fund established by a well-known investor – Marius Jakulis Jason Foundation, which provides financial support to talented business developers, academics and students who can and want to contribute to the creation of Lithuania’s future, will soon celebrate its second birthday. True, M. Jakulis Jason makes no secret of the fact that the original idea of this foundation was to establish it only after his death. “For some time now, I have been dreaming about establishing a support fund, and one of the conditions of my will was to support Lithuania through the fund. However, only while being pushed by his wife Liisa, I realized – if change can be made today, why wait? ”- shares M. Jakulis Jason.

The Lithuanian-born businessman who returned from the United States after the declaration of independence does not hide that he is grateful to Lithuania for what he has created and achieved: “Lithuania has given me opportunities that I could not dream of in New York. That is why today I want to invite young academics, students, entrepreneurs to return to Lithuania and help them create success here.”

Setting up a support fund and starting it today was not just a spontaneous decision. “I wanted to set up a foundation that would last long after my death. Undoubtedly, today the opportunity to help young people create the future of Lithuania provides great joy and pleasure, but I realized that only work today will ensure the survival of the foundation tomorrow,” – says the philanthropist.

From the idea to establish a fund only after death – up to 3.5 million euro start and a will, according to which a whole 70 percent the assets held are to be left to a fund that nurtures the future of Lithuania. According to the founder, the end result will be only better due to an early start – during this time, a team and structure are formed, an investment strategy prepared and awareness of the fund is increased, with all of that ensuring that the fund will live for a long time. “I am assured today that my wealth will not simply be distributed as a charity. An investment strategy prepared together with a team of professionals will allow the fund to grow and increase support opportunities. Now I understand that if I had stuck to the original idea of a will and a foundation, we would not have the same results today or in the future,” – says M. Jakulis Jason.

Asset planning is a lifelong project

Although planning the future of inheritance and property is a very relevant topic today, we still do not have much experience in this area in Lithuania. It is therefore not surprising that this is still not a priority on the to-do list. It is true that these issues are usually postponed, not only because it provokes not an easy and pleasant debate, but also because it is a time-consuming process.

Mindaugas Strėlis, a member of the Board of the Marius Jakulis Jason Foundation and the head of “Orion Wealth”, states that long and well-thought-out preparation is one of the main recipes for successful planning. “Only when you start planning do you understand what a family or business really needs, what everyone wants and how to implement it. It is never too early to start planning, but it surely can be too late – truthfully so,” – says M. Strėlis.

Inheritance and estate planning is far from just the selection and appointment of heirs. It is crucial to ensure that wealth not only passes into other hands, but also continues to thrive in them. This is the hardest thing for first-generation entrepreneurs to think about in advance. “We will not deny that the largest part of the most successful businesses start with one or more key people. Still, the goal is to have a team that understands those visions and can develop them further. And it will not be possible to gather such a team and set goals for it during a single day,” – says M. Strėlis.

According to him, Marius Jakulis Jason is a great example of asset planning for all Lithuanian entrepreneurs: “I am glad that together with the “Orion Securities” team we were able to contribute both to the establishment of the charity fund and to the family asset planning. I will admit, it has taken many years to create the final structure, but the biggest added value is undoubtedly that during this long time Marius and his family have been able to choose the people they want to work with, prepare them, instill their values and knowledge in them, which are needed continuity of assets. ”

An example worth following

With the growing popularity of inheritance planning and philanthropy in Lithuania, Marius Jakulis Jason hopes that the example of his family will inspire others not to procrastinate, but to make changes today. Both philanthropy and correct inheritance planning significantly contribute to the development of the Lithuanian economy: one – by directly supporting promising branches of the economy, the other – by ensuring the development of a strong and stable Lithuanian businesses.

The most important thing is not to be afraid to do good works out loud and not be afraid to do them today. Only by example can we infect each other and only together can we achieve strong results. 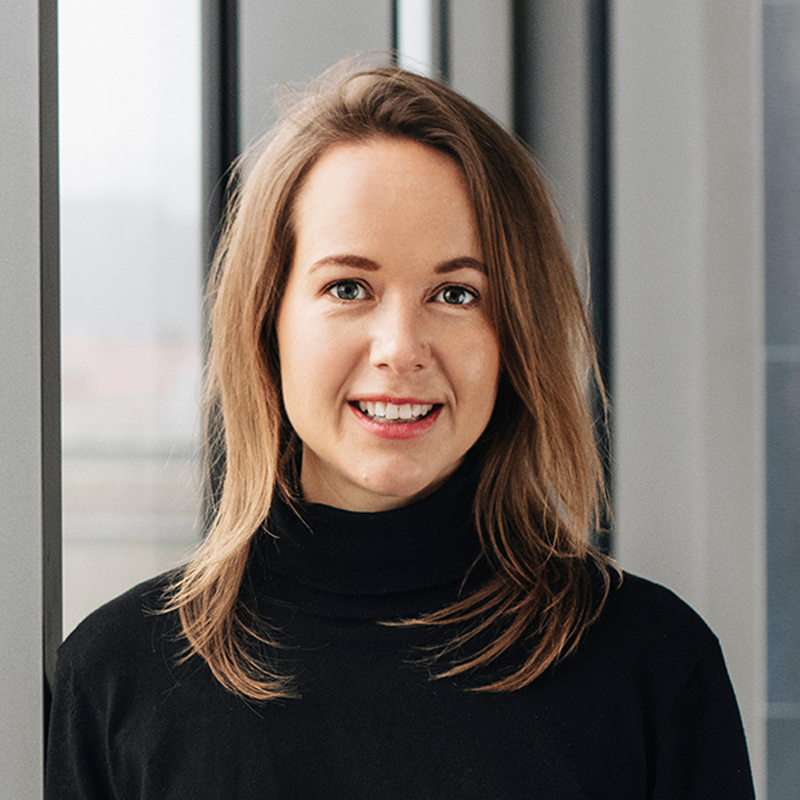 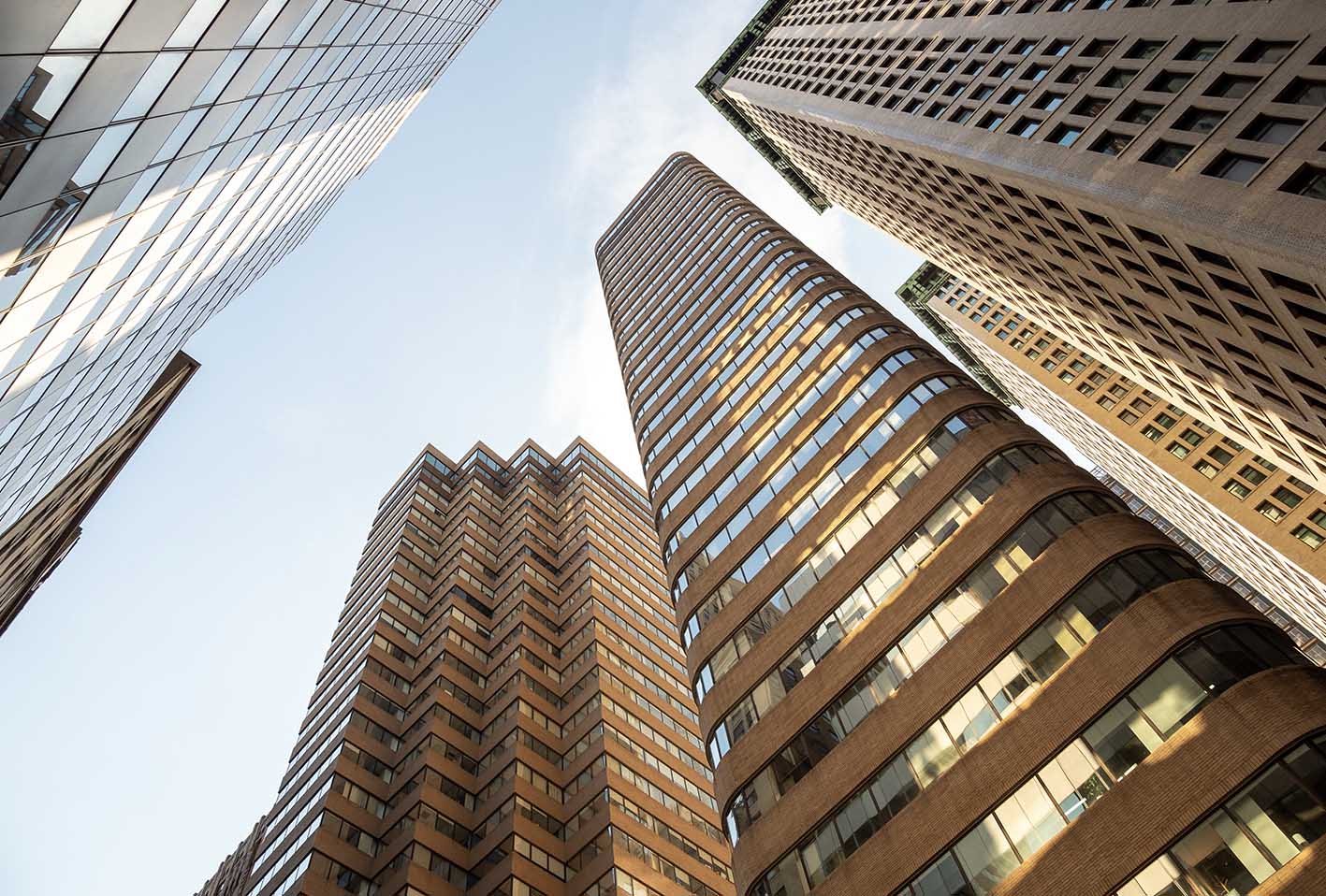 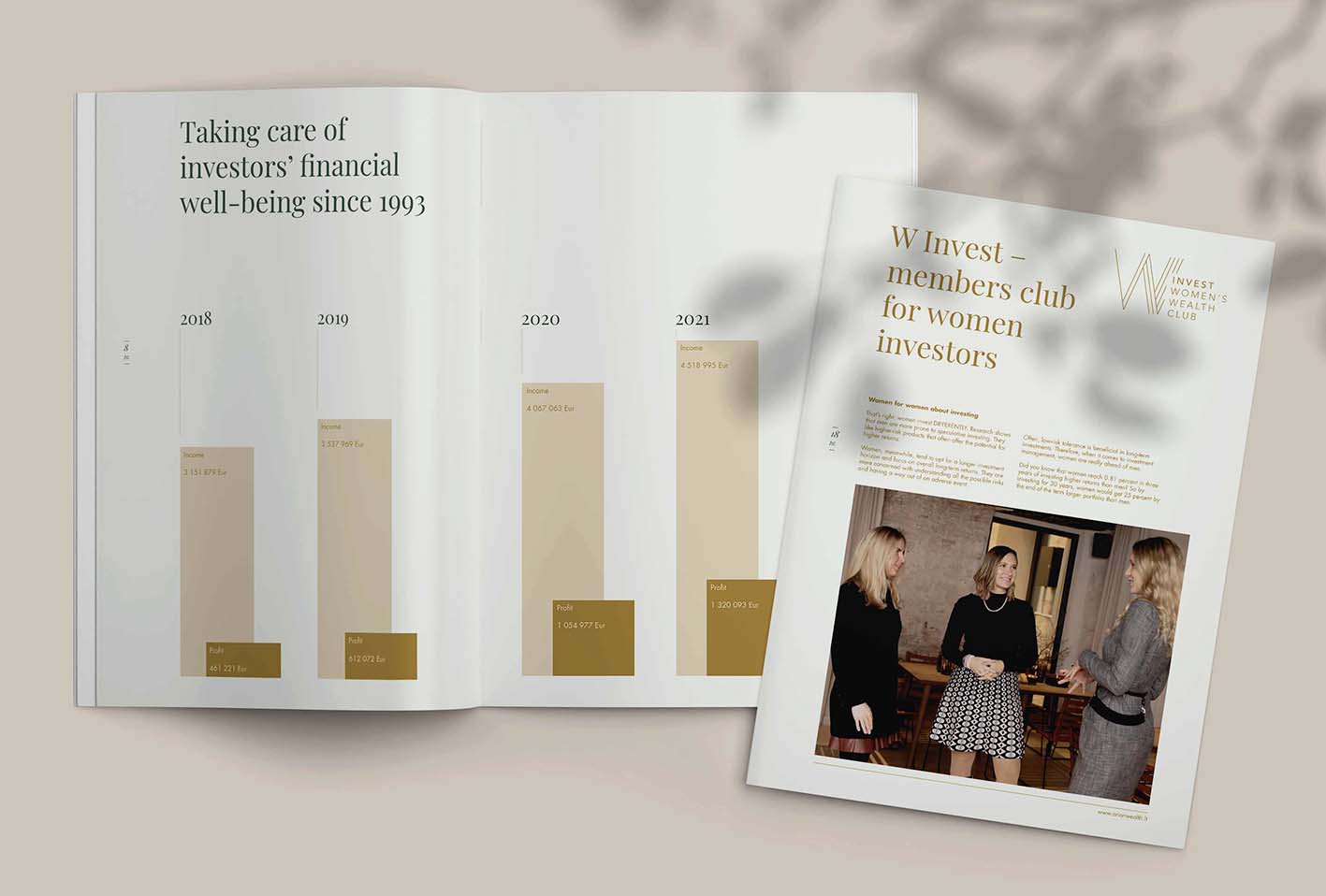 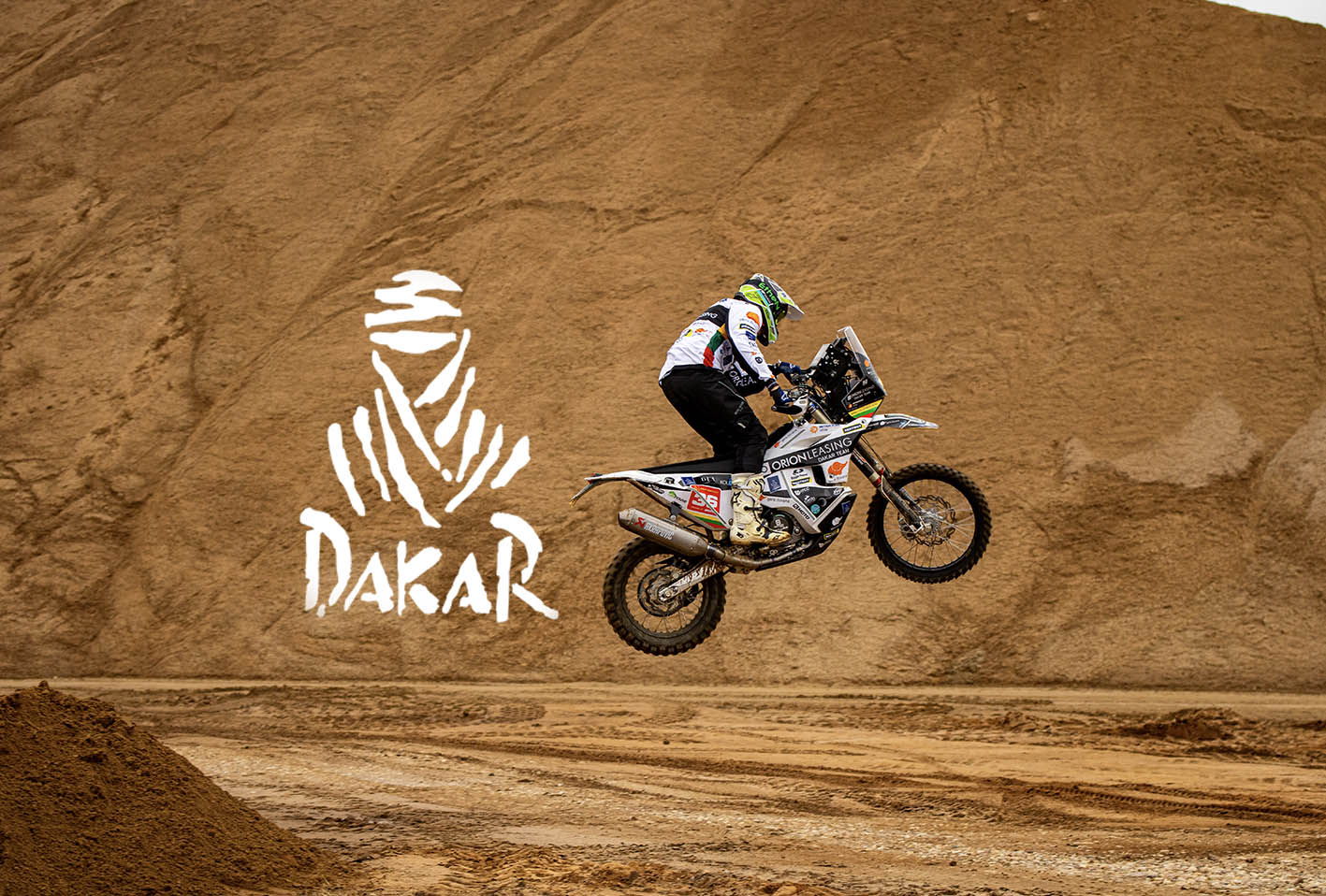 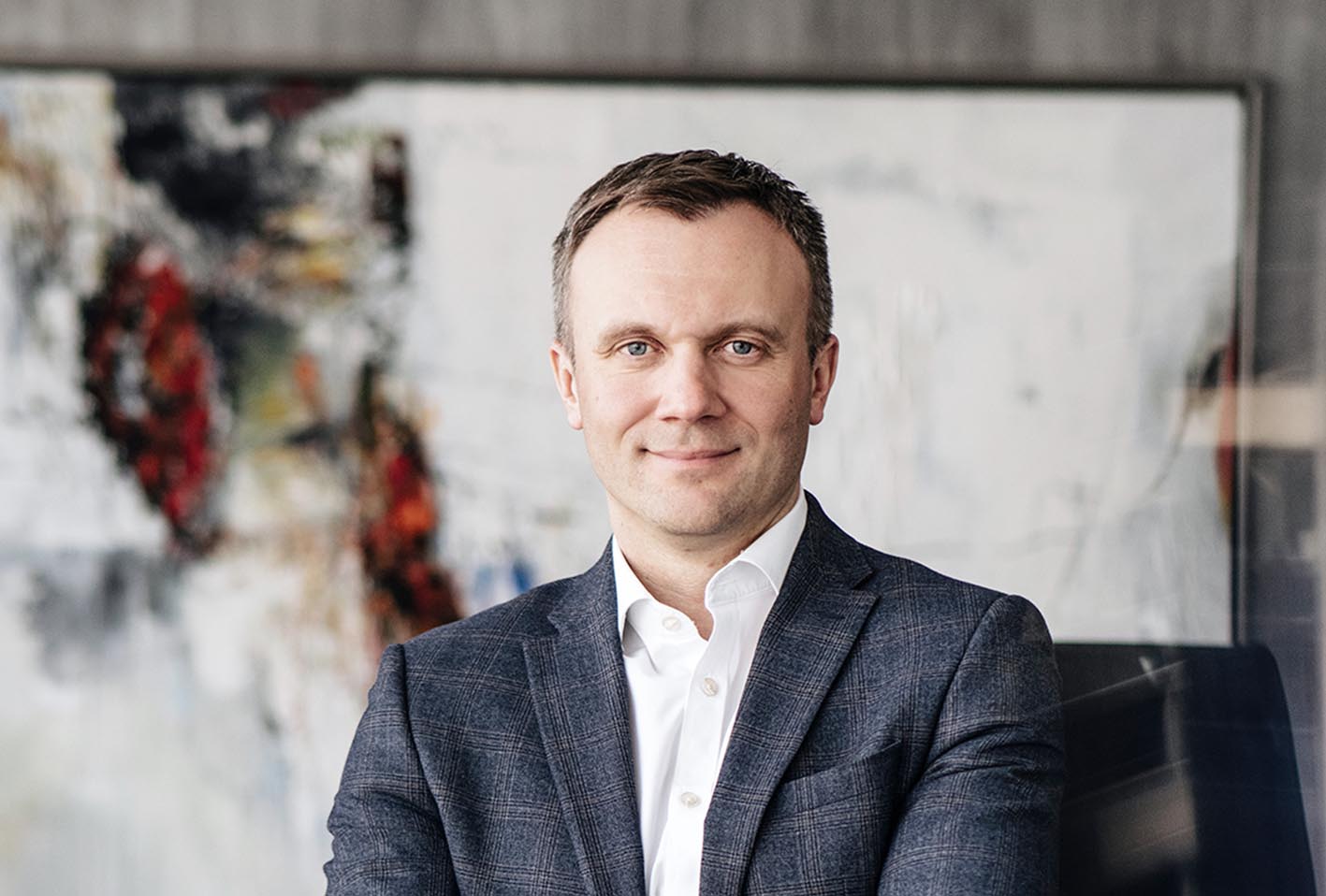